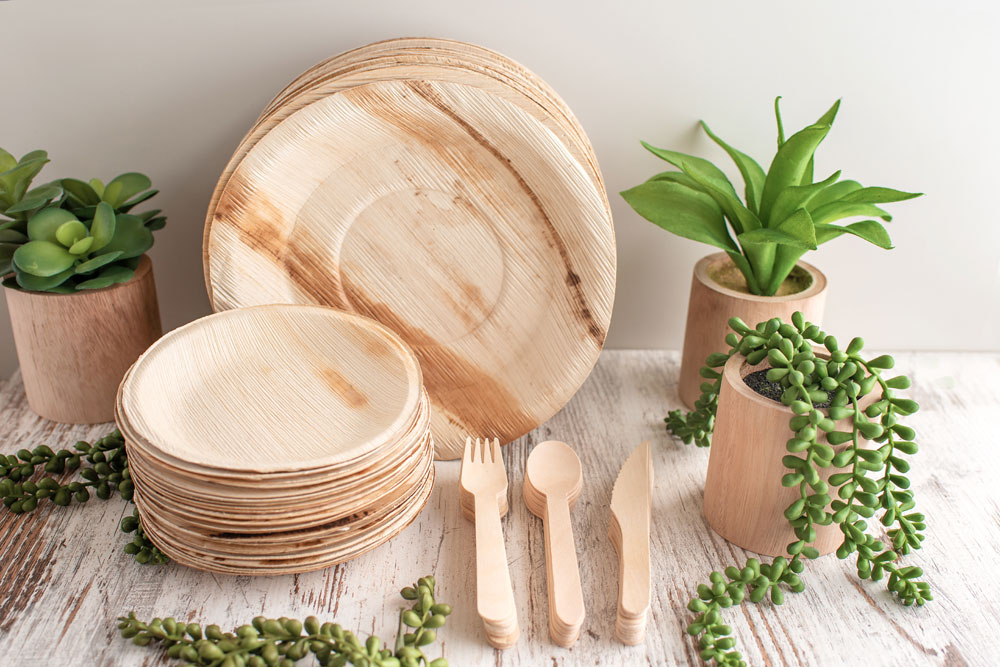 Posted at 05:39h in General by Premjith Herman

Our Mother Earth is not only our cradle but the bosom which held together thousands of species for several millenniums together. Over several decades, humans have exploited our planet in the name of growth and development, and are currently witnessing the aftermath of polluting the rich biodiversity. People now have understood the importance of protecting the earth, and are participating in several activities which bring awareness and sensitize people about the importance of saving the planet. Earth hour is one such movement, which gained massive importance in the last few decades, and has invoked the commitment of the people to protect Earth and preserve it.

What is called Earth Hour?

Earth Hour is one of the massive movements for the environment, organized by WWF (World Wide Fund for Nature). The last Saturday in March, around 8:30 pm every year, for almost one hour millions of people would shut their electrical, and electronic devices, and light up candles, which signifies their active participation in this massive movement. Many nations would even shut their street lights creating complete darkness for one hour. The Earth Hour 2021 theme will focus on “Climate Change to Save Earth.”

Why should we save Nature?

Are you aware of the climate changes around the world? It is alarming to notice massive changes, where the temperature in the summers is rising, and there is a sudden volcanic eruption, earthquakes, tsunamis, and the erratic changes in the seasons. It is evident that the icecaps are melting, and even many people are predicting a massive Armageddon soon, where a flood engulfs the Earth, or there would be freezing temperature, where all the lives could no longer bear.

We can change the scenario. Surprisingly, many experts predict that, if we take restoring measures, preserve nature, and use our resources prudently, even now there could be ways to preserve the planet and save it from rapid destruction.

Why should we commemorate Earth Day?

2021 is the start of the new decade, where the world is already in the gory clutches of COVID. It is important to take proceeding steps in the path of climate and nature. It is important to have a healthier life and a positive impact on the newer generation. Earth Day is a great way to spread awareness, where it was started in Sydney in the year 2007, as a grass-roots movement. It has gained momentum over the years, impacting many people to actively involved in this noble mission. After commemorating Earth day, globally people have witnessed a massive energy/carbon reduction.

Carbon dioxide emission was cut massively, which has a deep impact on the reduction of Greenhouse Gasses. There is a massive dip in energy consumption too, which reduces toxic emissions. Many countries are now actively looking for measures to cut down pollution and look for an alternative system of living. Progressively, it is an effective way to communicate with global leaders and positively influence them to take collective and immediate climate action, affecting the environment, and multivariate actions can be planned to reverse nature loss.

How can we show solidarity?

We, as humans are bestowed with rich forests and ample biodiversity, but humans are the species that cause massive destruction in the name of growth and development. We can join hands, spread the message, reduce the effect of global warming, stop polluting, and take part in any one of the active earth campaigns. Showing massive solidarity could be a tremendous game-changer towards growth, development, sustainability, and a greener future. Owing to COVID, people can restrain from gathering in large crowds but can small groups following guidelines, wearing masks, following social distancing, and adhering to the guidelines.

What is our collective responsibility?

All big revolutions are once a collective effort to create change. By putting off non-essential electric lights from 8:30 pm to 9:30 p.m., for almost an hour, we are not only showing our solidarity but also participating in the noble mission of the “Save Earth” campaign. To sensitize people about climatic change and pollution, we can contribute in many ways like writing about it, debating the importance of the go-green project, cutting unnecessary power consumption, avoiding plastics, and above all using products which are recyclable, durable, and eco-friendly. 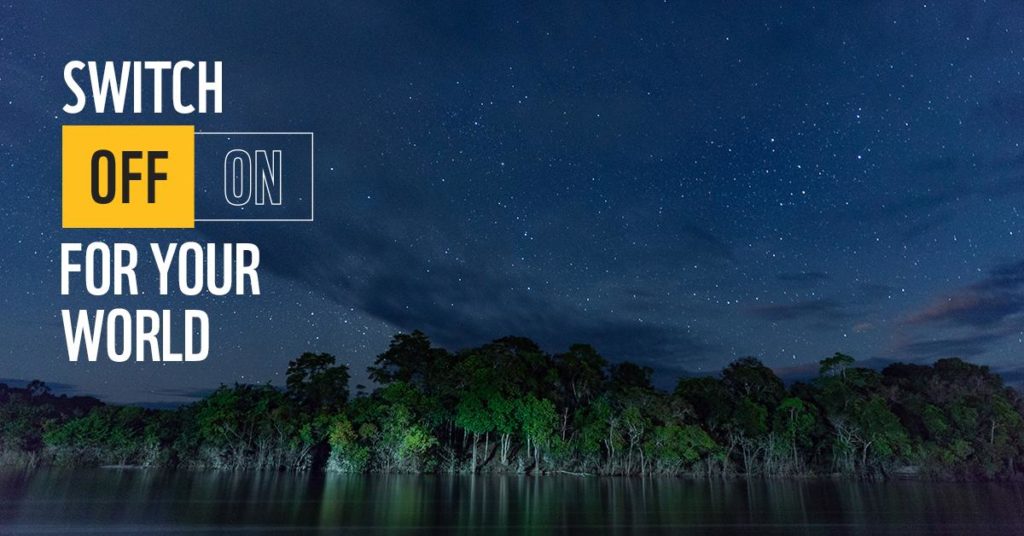 Go-Green is the latest mantra. Eco-friendly products are a gentle way of living with intent, not to harm animals, nature, and other living beings by using natural products which use fewer chemicals, and less number of process to manufacture. It is a massive effort by people marching with greater cause, and altogether to build Sustainable development by integrating humanity.

Non-Biodegradable materials become landfills and pollute the soil. When it is dumped in the ocean, it completely topples the ecosystem of the ocean causing greater harm. Companies like “Natural Panna”, have come with a more focused solution of developing a range of natural products like natural plates, and cutlery sets made from palm. It also has a variety of products like dinnerware sets, and even Disposable tableware, which helps to reduce pollution, as it easily disintegrates in the soil, causing zero harm. Thus responsible denizens will switch to completely eco-friendly products.

Earth hour is not just an hour for the plant, but the movement for the future. In the entire galaxy, no other planet could support life other than Earth. If we do not join together for a greater cause now, this could be the cause of the extinction of all lives. People are witnessing several species to once for all become endangered, and completely vanishing. If this continues, the earth could no longer support lives.

Now, there are several summits, people’s movements, leader’s active conglomerations towards building sustainability. Earth Hour is one of the global campaigns to restore the earth, where everyone on this planet despite their socio-economic changes plays an equal and integral part as a catalyst for constructive environmental influences. This massive movement participated by more than 180 countries across the globe can be a driving factor leading to enormous judicial impacts by triggering the collective responsibility of the people.